The lucky draw result will be announcement in our website by 9:00pm on 16 Jan 2016 and the lucky teams will be informed respectively. 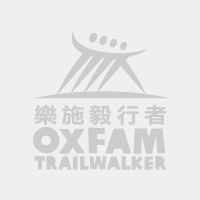 06
Dec 16
Thank You for making Oxfam Trailwalker 2016 a great success!
Read on
NEXT ARTICLE